Use Management of Explosion-Proof Tools(Part 2)

(3) The explosion-proof medium is high-strength and corrosion-resistant in most medium gases.

But it is not corrosion resistant under all conditions. For example, it will be corroded in wet ammonia, certain ammonium salts, acetylene, wet fluorine, chlorine, chromium ammonium, some dichromates, potassium hydride, etc. The degree is quite large.

In addition, some media will undergo chemical reactions after contact with copper alloys, generating highly dangerous explosive substances, such as acetylene steel formed by the combination of acetylene and steel.

For this reason, when using explosion-proof tools, try to use them in a dry environment as much as possible. If it is impossible to avoid using them in a damp environment, try to speed up the operation speed and reduce the working time to avoid causing greater corrosion and danger.

Wipe clean at any time after use, and it is strictly forbidden to store it together with corrosive media. 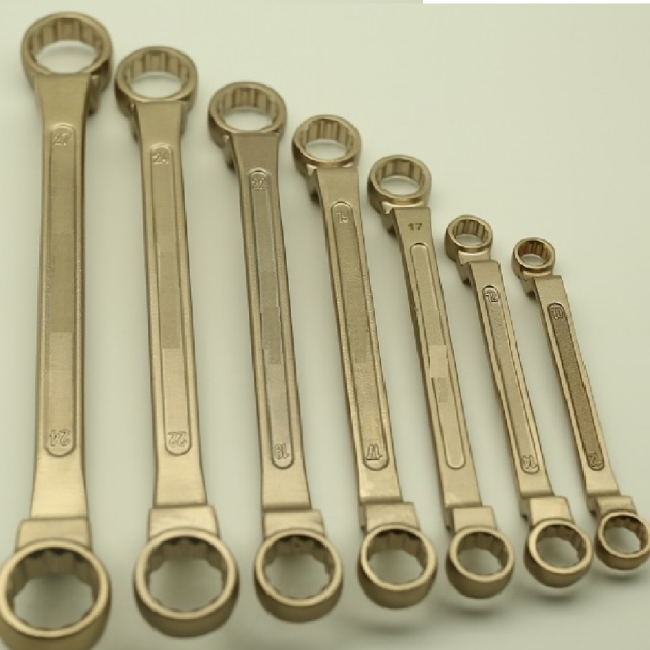 (4) All kinds of wrenches of explosion-proof hand tools have different rated strengths. It is strictly forbidden to use casing with overload. Do not knock, except for knocking wrenches, to avoid breaking and deformation due to overload and affecting normal use.

In the process of using tools, you should choose their varieties and specifications reasonably according to your needs. Do not replace small ones with large ones, let alone treat them as steel tools. It should also be pointed out that when using adjustable wrenches, pipe wrenches, and open wrenches, Pay attention to the requirements of the direction of the force, and do not use any reverse force. When using a tool with a blade, the hardness of the workpiece itself should be measured first. If the hardness is close to the hardness of the tool, it should be carefully operated. If the hardness is higher than the tool hardness, it is prohibited to use.

When the workpiece is tightened by motor, semi-permanently fixed, or due to long-term corrosion, and no other measures are taken before using the hand tool, it should be prohibited to use it to avoid damage to the tool.

Naturally, some parts of used tools are worn or damaged, especially tools with blades. It can be repaired in non-hazardous areas.

If it is severely damaged and worn and it is not suitable to repair it by yourself, it should be scrapped.

The information is provided by durable hammer factory. 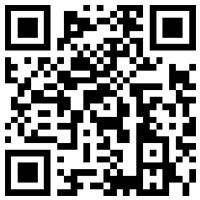